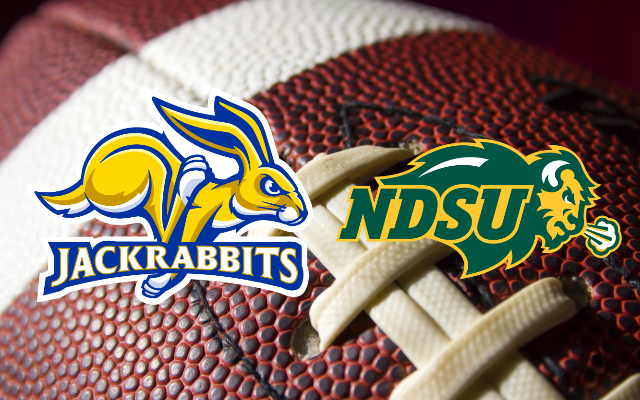 BROOKINGS, S.D.–It’s being billed as the, “Battle of the Dakotas” Sunday.

This will be NDSU’s 10th appearance in the title game in 12 seasons, and the second in the past three seasons for SDSU.

KWAT News Director Mike Tanner talked with Jackrabbits head coach John Stiegelmeier about their highly successful season, and what to expect in Sunday’s title game against the Bison. Hear that interview by clicking below:

Sunday’s championship game is being played at Toyota Stadium at 1:00 p.m. It’s a nationally televised game on ABC, and can also be heard on 950 Radio KWAT.