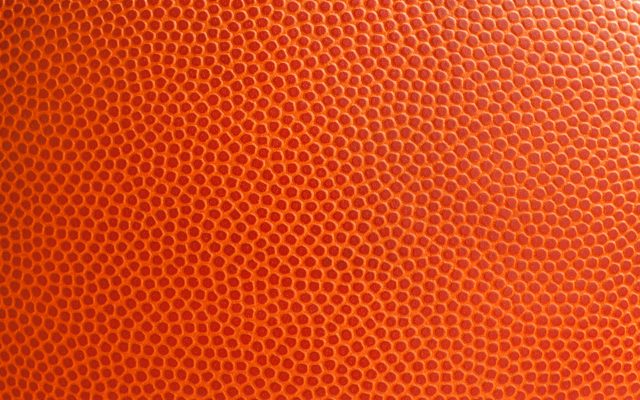 NEW ORLEANS (AP) — David McCormack hit two huge baskets in the final 81 seconds to send Kansas to its fourth NCAA men’s basketball title, 72-69 over North Carolina. McCormack and Jalen Wilson led KU with 15 points each for the Jayhawks, who trailed by 16 in the second half before mounting the biggest comeback in title game history. Carolina had scored 16 straight points late in the first half to open a 40-25 advantage at the break, but top-seeded KU went on a 31-10 run over the opening 10 minutes of the second to take a six-point lead.