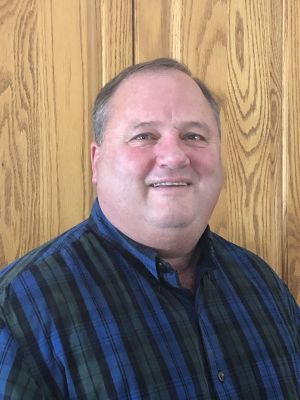 WATERTOWN, S.D.—Jim Didier of Watertown is running for a spot on the Codington County Commission this year.

Didier grew up in Evergreen, Colorado, and spent 40 years in the Air Force as a Fire Prevention Specialist, the last 19 years of which were spent as a Base Fire Chief at three different bases.

Didier says that career has allowed him to gain experience in managing personnel and preparing and balancing budgets.

Didier says, “every dollar the government spends comes out of our (the taxpayers) pockets, so everything must be done to ensure there is not waste and we get what we pay for.”

Didier has lived overseas and in multiple states during his career in the Air Force. His wife Carmelle was raised in Summit, and he says it was, “an easy choice to return to my wife’s home state of South Dakota.”