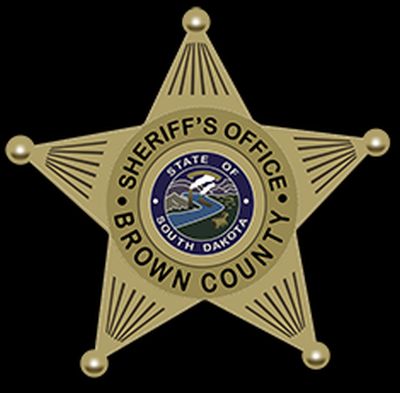 GROTON, S.D. (AP) — Two people have died in the crash of a single-engine plane in eastern South Dakota.

The Brown County Sheriff’s Office says the plane went down north of Groton Sunday near the airport where the Groton Fly-in/Drive-in was held this weekend.

One of the two people on the plane died at the scene and other was transported to Avera St. Luke’s Hospital and pronounced dead, according to the Brown County Coroner Michael Carlsen.

The victims were a husband and wife from the Garden City area.

The National Transportation Safety Board and Federal Aviation Administration are investigating.