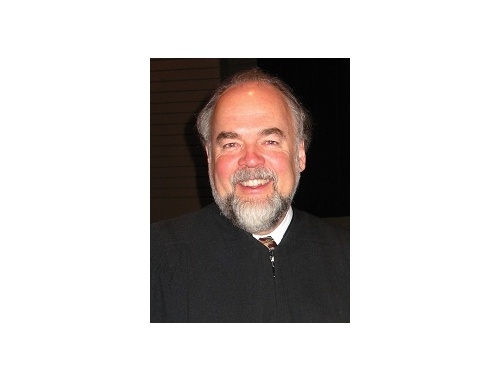 The judge used his 19th speech to the Legislature to push for a court system that helps people address drug addiction and stay out of prison.

He called drug addiction an “evil” that leads to crimes and requested funding from law enforcement for addiction treatment connected to drug and DUI courts.

Gilbertson, a Sisseton native, is South Dakota’s the longest-serving chief justice and will leave the office in January next year.

Govrnor Kristi Noem thanked him for his service during her State of the State Address on Tuesday….