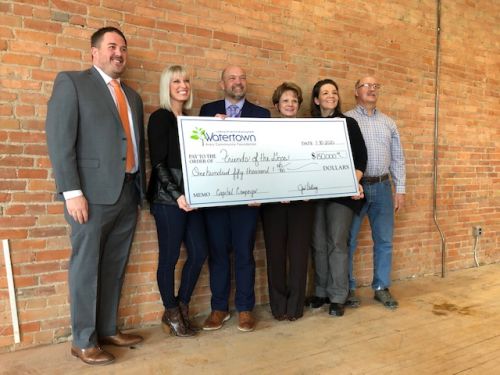 WATERTOWN, S.D.—The non-profit Friends of the Goss Opera House (FOG) announced one final fundraising push today that will allow them to finish renovations of the 130 year-old building and get it re-opened this summer.

That major boost comes in the form of additional donations from the Watertown Development Company and the Watertown Area Community Foundation.

Jan DeBerg is with the Community Foundation….

The Goss has so far raised $4.25 million of its $4.75 million fundraising goal, and Sinner says they hope to reach the finish line in March.

If you’re interested in donating to the Goss Opera House campaign, visit www.thegossoperahouse.com or call Missy Sinner at 605-868-1556.