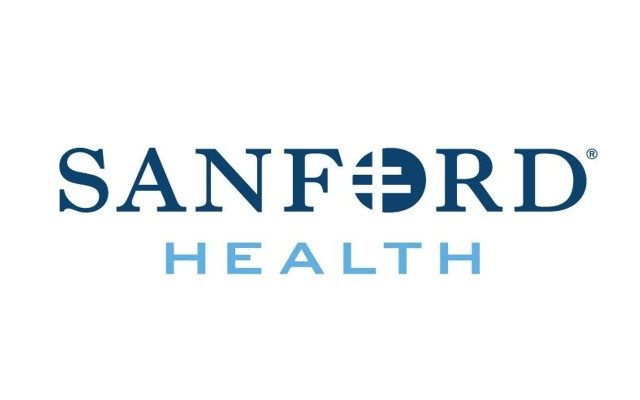 Gassen said he’s eager to identify how a combined Sanford/Fairview system can work with the U of M to expand its reach and academic mission.

Ann Jones, a retired nurse who worked at the University of Minnesota Hospital said it looks more like a takeover than a merger.

“I’m concerned that Minnesotans will be affected by her decisions, and as a citizen of the state of Minnesota I do not have any ability to vote in South Dakota and affect her decisions,” Rosenberg said.

Other listening sessions are scheduled for January 17th in Bemidji, January 25th in Worthington and January 31st in Grand Rapids.