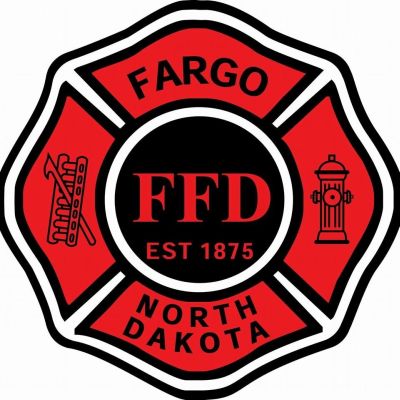 Interim Director of Finance Steve Sprague said the city worked to acquire a “private placement bond” sale, which gave the city a
lower interest rate on the sale of $8.1 million bonds to pay for the project.

Sprague said the city will save money on interest rates with these bonds in order to allow the city to build Fire Station #8 and provide it with the trucks and equipment.

Last week, the city received architectural bids for the station and there’s now enough money to get it built.

City Commissioner Tony Gehrig said the city has been working on plans for a new fire station in the fast-growing area of south Fargo for as long as he’s been a city commissioner and it’s needed.

The exact location of the new facility has not yet been determined.