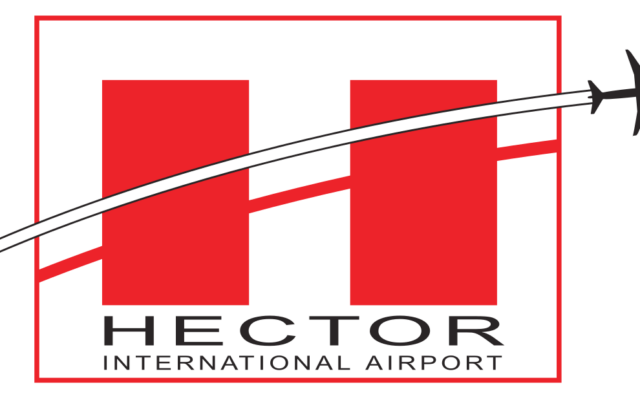 FARGO (KFGO) – Hector International Airport held informational meetings Tuesday to get public input on an expansion of the airport terminal.

The Airport Authority began a study last fall to present to the FAA who needs to approve the project.

Executive Director Shawn Dobberstein said once it is approved, the plan is to break ground on the $123 million project in early 2024.

Dobberstein said the plan is to start with the east expansion where they want to build enough space to add four additional boarding bridges.

“We’d like to add enough space to add four additional bridges, some additional restaurant or concession space, some gift shop space, larger restrooms, sensory rooms, places for nursing mothers, pet relief areas,” Dobberstein said. “There’s a whole bunch of things that are required of us once we go through the expansion. Once that’s done, we’ll look at the existing terminal and do some modifications to that.”

Justin Anderson of Mead & Hunt, the architect firm that was hired for the project, said the project will move more things like concessions and shops to the post-security area of the terminal. There will also be more space at the ticketing area.

Dobberstein said the expansion is for two reasons.

“It’s to accommodate the current traffic we have and the projected growth,” Dobberstein said. “We overnight a number of aircraft here and our airline partners are constantly moving aircraft on and off gates to get access for passengers to get access to either board or deplane those aircraft.”

Dobberstein said another reason is the possibility of additional carriers that are looking at the market.

There are no plans for additional parking within the expansion plan, but Dobberstein said there are currently two parking projects that are being worked on – one next to the tower on the east side of the terminal and one south of the long-term parking lot.

Funding for the project will come from local reserves, federal funds, state funds, and loans.

Dobberstein said they hope the project will be completed by 2027 or 2028.