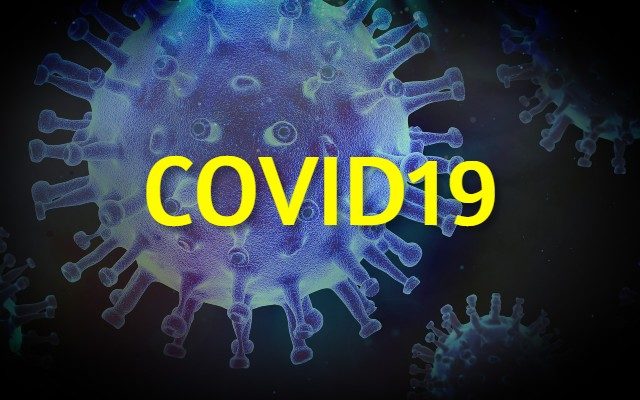 MINNEAPOLIS (AP) – A Summer X Games stop in Minneapolis scheduled for July has been canceled due to the coronavirus.

Earlier, the X Games postponed a winter event stop in Chongli, China, scheduled for February and canceled an installment in Shanghai in May.

The action-sports event in Minneapolis was to be the fourth and final go-around in the city.

The deal was originally for 2017 and ’18, but two more years were added after a successful first year.