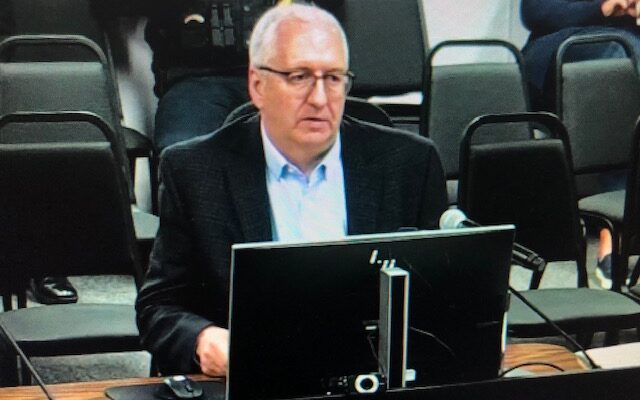 Additionally, the council approved language that allows City Manager Amanda Mack to execute any change orders of less than $75,000 during construction of the $36.5 million arena.

Strasburg and the TEGRA Group also acted as a consultant for the city of Watertown during construction of the Prairie Lakes Wellness Center.

A groundbreaking ceremony on the ice arena north of Hobby Lobby was held on September 7th, and as the mayor mentioned, the hope is to open the facility next fall.