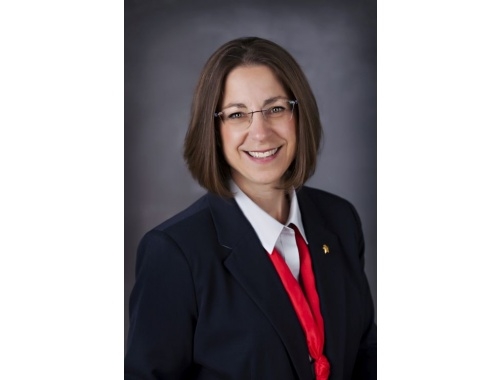 WATERTOWN, S.D.— The city of Watertown has received a major gift that will allow for the swift construction of a much needed animal care building at Bramble Park Zoo.

The animal care building will be a huge asset to the zoo as it applies for continued accreditation with the American Association of Zoos and Aquariums (AZA).

Only about ten percent of the nation’s zoos are accredited by the AZA.

Also Monday night, the city council authorized Mayor Caron to sign a contract with TSP Architects for $64,000 to design the new animal care building, and they accepted a $90,000 grant from the Watertown Area Community Foundation to fund an additional full-time zookeeper position for two years.