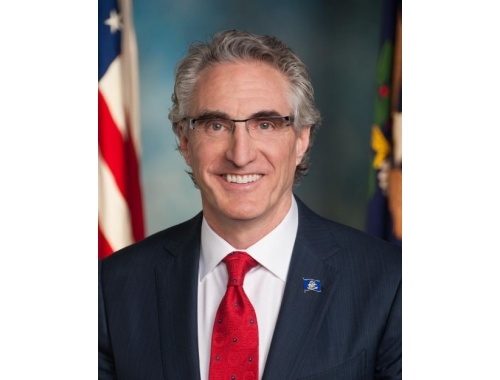 BISMARCK, N.D.–Governor Burgum is pushing to make sure every resident of North Dakota is counted in the 2020 Census.

Burgum says there are still a number of positions open for census-takers in North Dakota.

Roughly 8,000 more temporary workers will be hired to help count everyone living in the state. Wages range from $16 in some rural counties to $22 in most Twin Cities metropolitan counties to $27.50 in Hennepin County.

Most Minnesotans will get their first invitations by mail in mid-March to answer census questions.