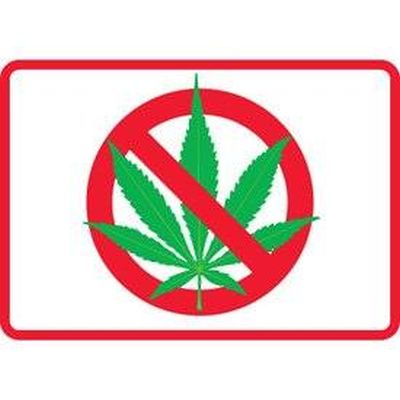 PIERRE, S.D.–The statewide group urging South Dakotans to vote “no” on legalizing recreational marijuana use says it has raised more than $427,000 to help defeat the measure.

Jim Kinyon is the chairman of Protecting South Dakota Kids.

Kinyon says their grassroots movement has more than 400 volunteers and donors statewide, including Republicans, Democrats and Libertarians who have, “come together on a united front to fight the legalization of destructive drugs that destroy the lives of children and families.”