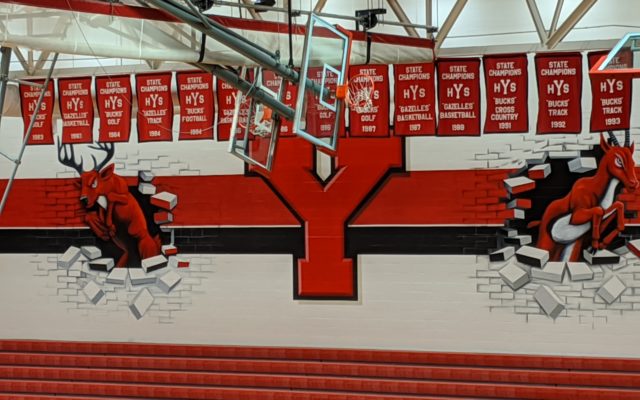 Mors just needs 9 points to break Eric Kline of Aberdeen Central’s Class AA scoring record of 2,026 set in 1991.  Todd Enderson will have coverage of the Yankton at Watertown boys game Friday night beginning at 7 p.m. on 950 KWAT and GoWatertown.net

Watertown will host a student council fundraiser for two people to have a chance to win $5,000 by making a half court shot.  Tickets will be sold at the game.  Ticket proceeds will go to the Children’s Miracle Network.

After the half court shot, the Watertown Student Council, Scout BSA Troop 8 are sponsoring a stuffed animal drive for the Beacon Center.  You’ll be asked to shower the court with stuffed animals.  This is being done at Wyatt Niemann’s Eagle Scout project along with a service project for Troop 8.  Donations of new stuffed animals will also be accepted February 14th through the 21st at the high school attendance office.