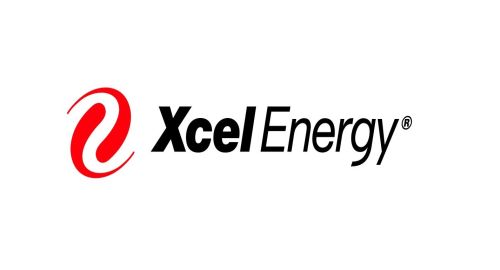 GRANITE FALLS, Minn. (AP) — A decommissioned coal-fired power plant in western Minnesota crashed to the ground with a thunderous boom Thursday morning as part of a planned implosion that marks the end of an era in Granite Falls.

Xcel Energy — the utility company that owns the Minnesota Valley Generating Station — used explosives to implode the nearly century-old structure as onlookers watched from a distance.

Video from onlooker Nathan Dahlager shows a flash of bright orange light and a loud crack at the base of the massive plant. With an even louder crash, two towering smokestacks toppled as the rest of the building collapsed. Black debris flew in the air as dark smoke filled the space where the structure stood just moments before.

The coal-fired plant dated back to the 1930’s and closed in 2009 amid the ongoing shift to cleaner energy sources.