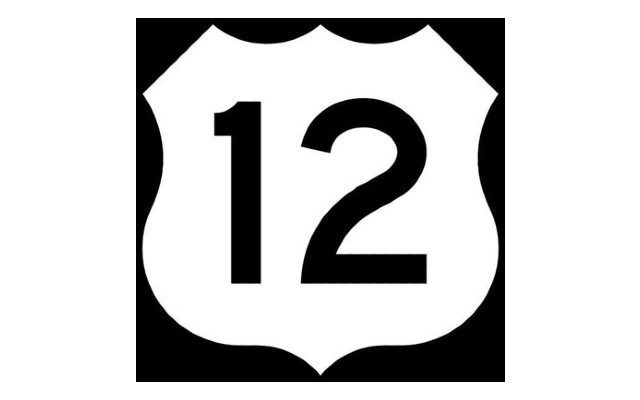 The South Dakota Highway Patrol says a van driven by a 28 year-old woman was eastbound when it crossed the centerline and collided head-on with a pickup truck.

The driver of the van was dead at the scene.

There were two 26 year-old men in the pickup. Both sustained serious injuries, including life-threatening injuries to the driver.

Names of those involved will be released once family members have been notified.