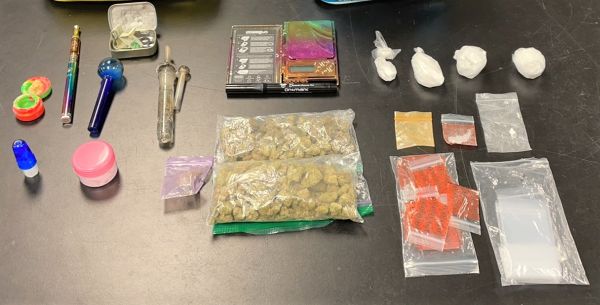 Rehorst says while all that was going on, the police department’s drug dog Sadie was deployed to the scene…

Rehorst reminds people that drug addiction help can be found in Watertown by contacting Serenity Hills (884-0650) or the Human Service Agency (886-0123).