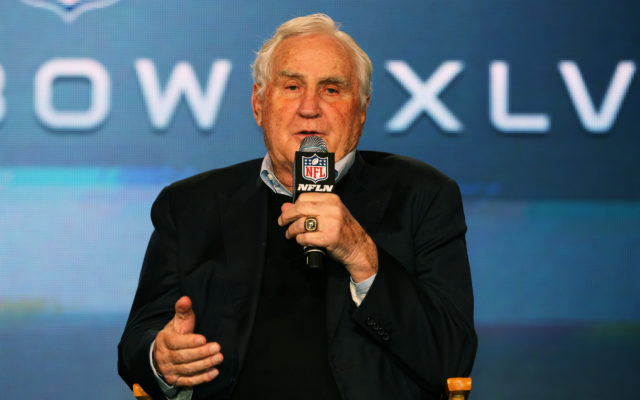 MIAMI (AP) – Pro Football Hall of Fame coach Don Shula has died at his home in South Florida. He was 90.

He won the most games of any NFL coach and led the Dolphins to the only perfect season in league history.

Shula surpassed George Halas’ league-record 324 victories in 1993. He retired following the 1995 season with 347 wins, 173 losses and six ties, and was inducted into the Pro Football Hall of Fame in 1997.

Shula became the only coach to guide an NFL team through a perfect season when the 1972 Dolphins went 17-0.

Dolphins owner Stephen Ross says that if there were a Mount Rushmore for the NFL, Don Shula would be chiseled into the granite.