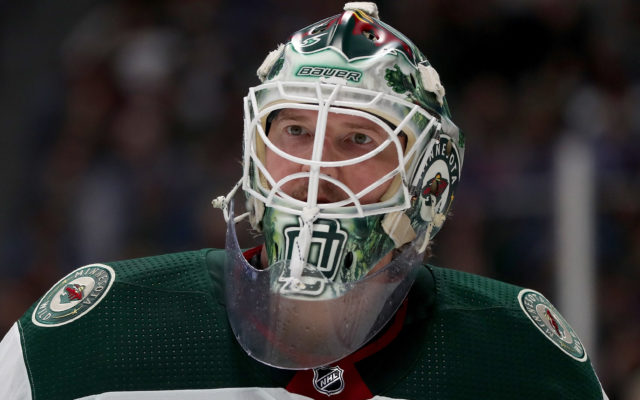 UNDATED (AP) – The Minnesota Wild have traded goalie Devan Dubnyk and forward Ryan Donato to the San Jose Sharks for draft picks, in separate deals. Minnesota’s makeover under general manager Bill Guerin has been steady since the season ended. Dubnyk had an .890 save percentage that was his lowest in 10 years. Donato will give the Sharks some additional depth on the wing. His only full season with Minnesota included 14 goals – all even strength – and nine assists in 62 games.