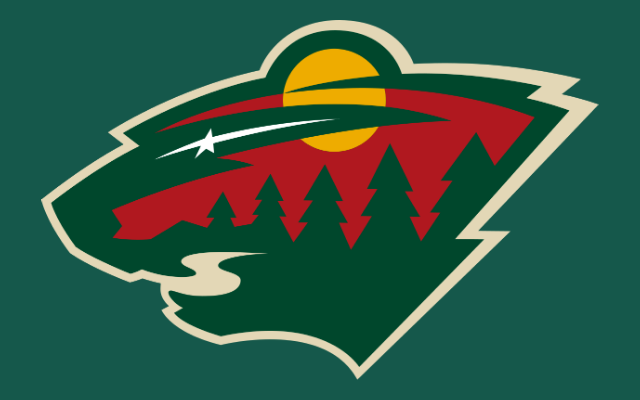 ST. PAUL, Minn. (AP) — The Minnesota Wild have signed former Anaheim Ducks center Sam Steel to a one-year, $825,000 contract for depth at a vital position. The 24-year-old Steel played in a career-most 68 games for the Ducks last season. He collected six goals, 14 assists and a career-high 27 blocked shots. The 2016 first-round draft pick had 24 goals and 41 assists in 197 career games over parts of four seasons with Anaheim.