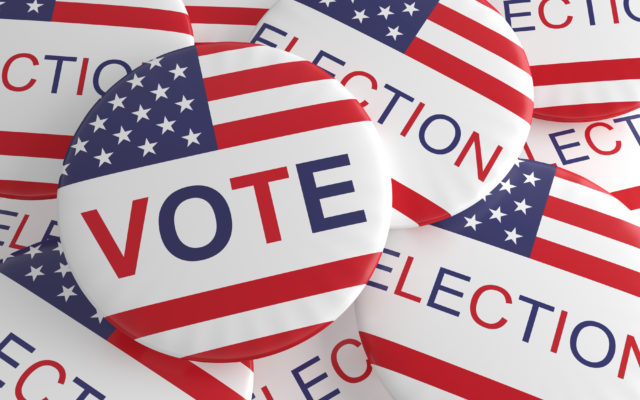 FLAGSTAFF, Ariz. (AP) — The White House says local, state and federal officials must do more to ensure Native Americans have equal access to voting. The Biden administration released a report Thursday that reiterated the persistent, longstanding and deep-rooted barriers to voting in tribal communities. Native Americans and Alaska Natives vote at lower rates than the national average but have been a key constituency in tight races and states with large Native populations. Absent action from Congress, Biden is seeking changes at the local and state levels. The White House report builds on other work by Native American voting rights advocates.