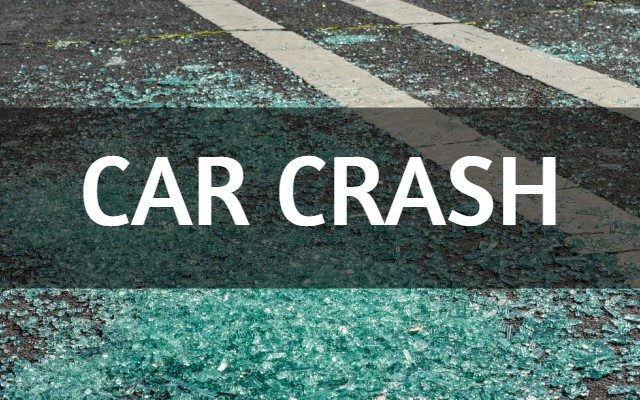 BOX ELDER, S.D. – One person died and three other people were injured in a two-vehicle crash Wednesday within the city of Box Elder.

Names of the four people involved have not yet been released pending notification of family members.

Preliminary crash information indicates that a Chevy Cobalt was westbound on a Country Road when it crossed the center line and collided head-on with an eastbound Toyota Tacoma.