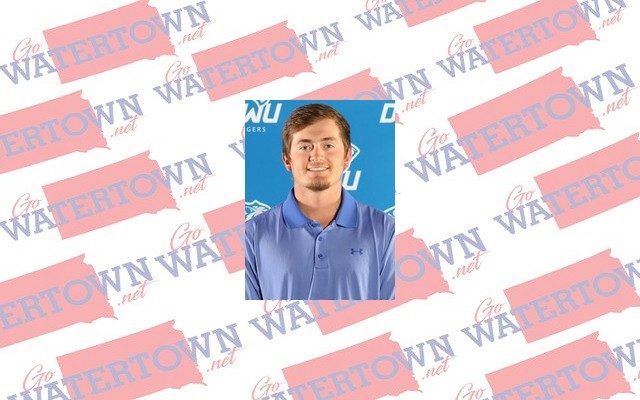 LINCOLN, Neb. (DWUAthletics.com) – After competing at the Beatrice Country Club in the opening day and the Highlands Golf Course the second day, the Dakota Wesleyan University men’s golf team took seventh out of 13 teams at the Blue River Classic Tuesday and Wednesday in Lincoln, Neb.

Despite the poor course conditions due to cold weather and rain, the Tigers boasted a top-five placer in Devan Weelborg (Bryant, S.D.). The sophomore tied for fifth place after tallying a first-day total of 78 and a 77 on the second day.

Following an 89 on the opening day and sitting tied for 32nd, Cade Carpenter (Mitchell, S.D.) bounced back to record a 75 on his scorecard in the second day to jump up 10 spots and finish tied for 22nd.

DWU travels to Oklahoma City, Okla., to compete in the OKC Invitational on Monday and Tuesday.