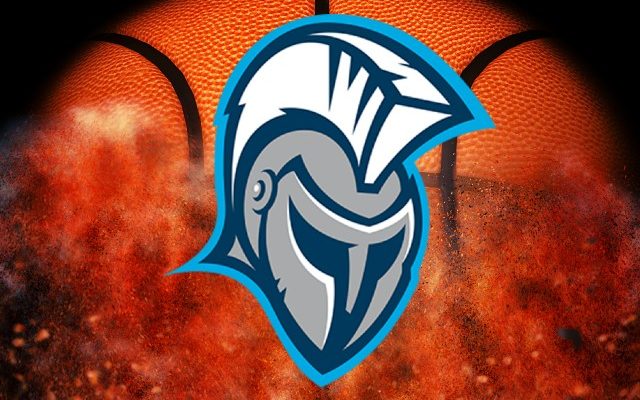 SIOUX CITY, I.A. (DSUAthletics.com) – No. 9 seed Dakota State (S.D.) and No. 8 seed Sterling (Kan.) battled in NAIA Women’s Basketball National Tournament Round of 16 with a combined of 52-game winning streak Thursday at Tyson Events Center. The Trojans roared to a 28-15 lead after the first quarter and never trailed in the game, rolling to a 91-77 victory.

Dakota State, who extended its school record of 27 wins (27-3 overall record), snapped the longest winning streak of 30-games by Sterling. The Trojans extended its historic winning streak to 23 games and moved on to the national quarterfinals for the first time since 2006.

Sterling, a member of the Kansas Collegiate Athletic Conference, finished its season with an overall record of 30-1. The Warriors were ranked No. 9 in the final NAIA Women’s Basketball Coaches’ Top 25 national poll.

Both teams met at DSU Fieldhouse last season, with the Trojans winning by the score of 80-69.

Morgan Koepsell produced a double-double for DSU of 27 points and pulled down 10 rebounds (game-highs) off the bench for the Trojans. She was 10-of 14 from the field and converted 6-of-10 free-throws. Jessi Giles added 17 points (7-of-12 field goals) and collected four rebounds.