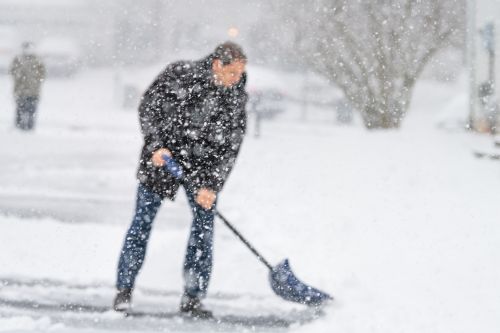 WATERTOWN, S.D.–Every time Watertown receives a snowfall of two inches or more, the city issues a “snow alert,” which defines what days streets and avenues will be plowed, and when that plowing will commence.

The “snow alert” ordinance has been on the books since the 1970’s, and City Manager Amanda Mack says it’s probably time to revisit it, and look at making some changes.

As an example, last week, Watertown received a heavy ice buildup early in the week, but because two inches of snow didn’t accumulate, no “snow alert” was issued…

Snow removal crews are responsible for plowing 205 miles worth of streets within the Watertown city limits.