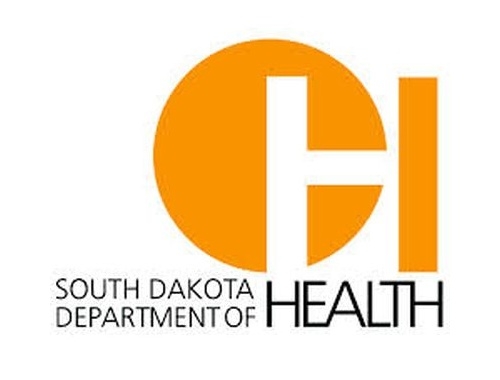 PIERRE, S.D.–Former South Dakota lawmaker Melissa Magstadt has been appointed by Governor Noem to join her cabinet as secretary of the South Dakota Department of Health.

She replaces Joan Adam, who just a few days ago, announced her retirement.

Magstadt served in the South Dakota House of Representatives from 2011 to 2014.

Her appointment is effective December 27th.

PIERRE, S.D. – Today, Gov. Kristi Noem appointed Melissa Magstadt as Secretary of the South Dakota Department of Health. Melissa’s appointment will be effective on the next state work day, which will be Tuesday, December 27.

“Melissa has proven her ability to provide innovative and cost-effective healthcare to the people of South Dakota,” said Governor Kristi Noem. “She will bring a fresh perspective to the department. We’ve set an example for the nation over the past several years by trusting our people to exercise personal responsibility over their healthcare decisions. Melissa will advance that vision for the people of South Dakota.”

Melissa is an Advanced Practice Registered Nurse (ARPN). She is a co-owner of Quick Care SD, an organization that provides quick and affordable healthcare access across Eastern South Dakota. She also owns an integrated medicine practice called SG Essentials in both Watertown and Pierre. Melissa served in the South Dakota House of Representatives from 2011 to 2014 and was a member of the House Committee on Health and Human Services. She has been involved in South Dakota healthcare for more than 30 years.

“South Dakota should be on the forefront of supporting proactive quality of care for our people,” said Melissa Magstadt, South Dakota Secretary of Health. “Our state has unique health challenges, which vary from our rural communities to our big cities. We can tackle these challenges by focusing on an innovative, forward-looking approach to public health, rather than simply reacting to difficulties.”

Melissa and her family live in the Castlewood and Watertown area. She was born and raised in South Dakota.