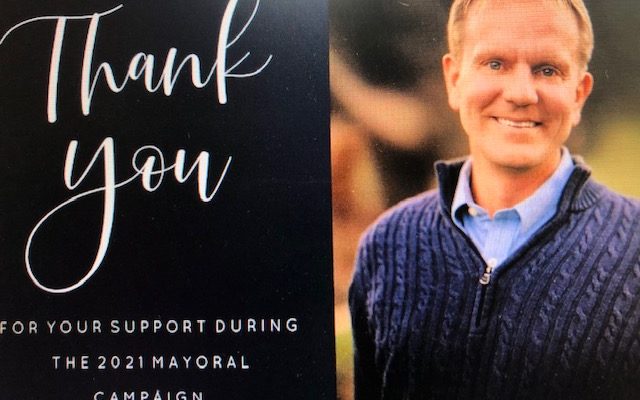 WATERTOWN, S.D.–Ried Holien won Watertown’s mayoral race Tuesday, and it was not close.

KWAT News asked Holien about the margin of victory…

He says keeping a positive campaign was crucial to success….

Holien has celebrated previous election night victories, but this one is the most special…

For Caron, her one term as mayor comes to an end in a couple of weeks…

What’s next for Caron???

Mayor-elect Holien will be sworn into office at the first council meeting in July.