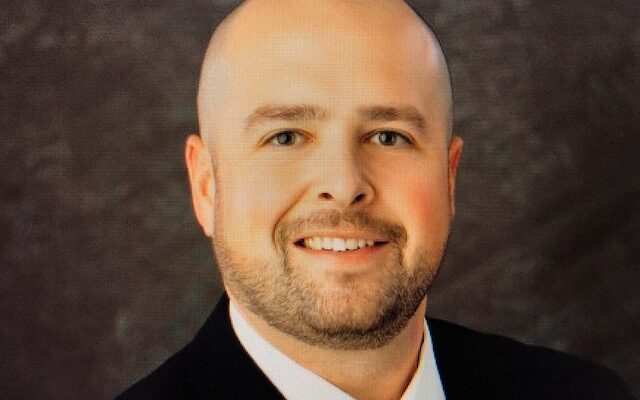 Barrios has also taught in the Arlington and Kimball School Districts.

Danielsen says Barrios has experience at the district level that, “will allow him to hit the ground running. He understands the whole picture of a school district and has a great composure to him in all situations.”

Barrios was hired at a special School Board meeting Tuesday. The Brookings native begin his duties in Watertown on July 1st, replacing the retiring Darrell Stacey.