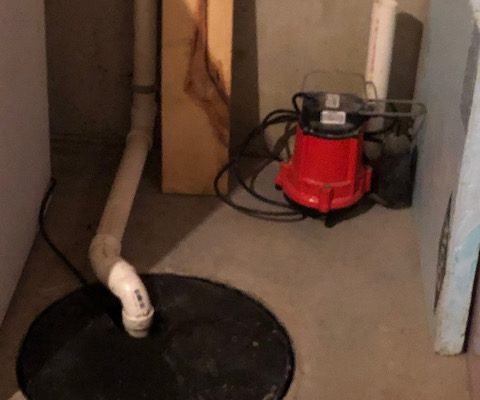 WATERTOWN, S.D.–The application period for a sump pump variance in Watertown opens today, and while the process will be much the same as in past years, the pricetag for getting one will be very different.

In past years, homeowners who received approval to pump their sump pump water into the sanitary sewer system were not charged anything. It was completely free.

But starting this year, that same approval comes with a $125 annual fee.

The fee was approved at a Watertown City Council meeting on November 2nd, 2020, but it was not unanimous.

Mayor Ried Holien was a city councilman at the time. He suggested a $50 fee. Here were his comments from that meeting…

But Holien’s motion for a lower fee was defeated, and the council ultimately decided on $125.

Once a sump pump inspection has been conducted by the city and the variance has been granted, homeowners will be billed, and they have 30 days to pay up.