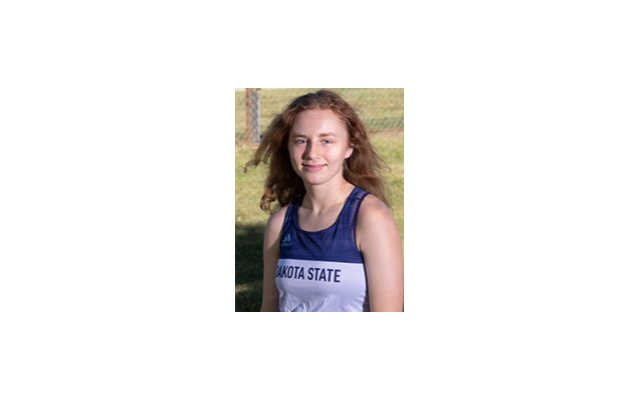 KANSAS CITY, Mo. – The 36-team, 98 individual championship field has been announced for the 41st annual NAIA Women’s Cross Country National Championship that will be held on April 9. The national cross-country meet will be held at Seminole Valley Park in Cedar Rapids, Iowa, hosted by Mount Mercy (Iowa).

The NAIA women’s 5K race is scheduled to start at 10:30 a.m. The race will be broadcast for the first time on the NAIA Network on https://portal.stretchinternet.com/naia/.