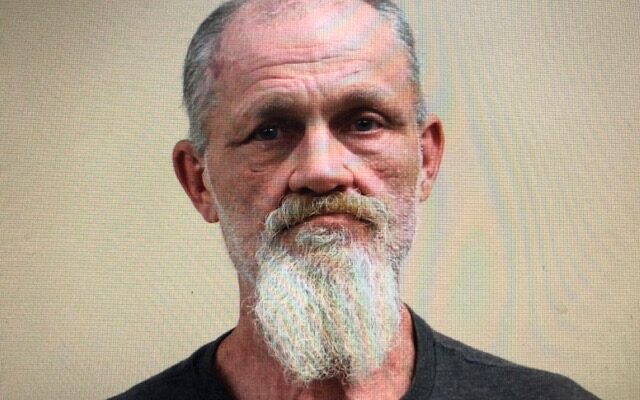 WATERTOWN, S.D.–A Watertown man has been arrested for stealing firearms from a residence in Wallace.

The following day, deputies confirmed that 63 year-old David Harp was in possession of the stolen firearms.

Harp was driving a pickup southbound on Interstate 29 near Watertown when deputies stopped him.

Solum says Harp was possessing methamphetamine at the time of his arrest.

He was booked into the Codington County Detention Center where he was being held on $5,000 cash bond.