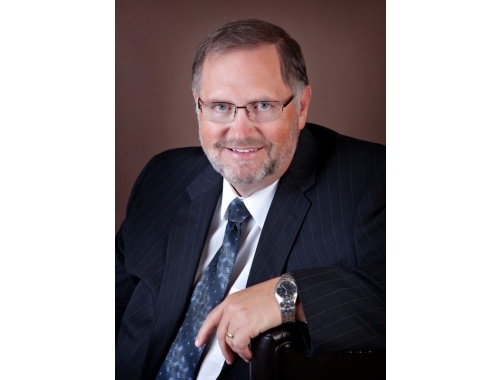 The District 5 Republican is a member of the House Appropriations Committee, and is wrapping up his second term in Pierre.

The 2020 legislative session begins Tuesday, and Bartels says hemp will be front and center….

Bartels helped LATI secure $1.9 million for the construction of the new Prairie Lakes Health Education Center that’s being built on campus, and he points to that as one of his major past accomplishments.