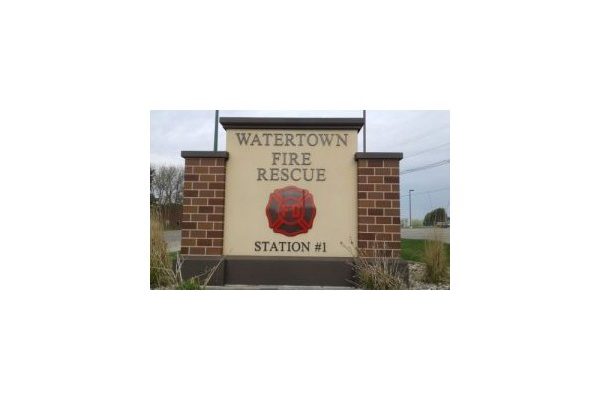 WATERTOWN, S.D.–The public is invited to a Patriots Day Ceremony that is being conducted by Watertown Fire Rescue (WFR) and the Watertown Police Department  on September 11th at WFR Station 1 (129 1st NW) starting at 7:35am.

The ceremony is being conducted in memory of the victims, the victims’ family members and in support of the survivors of 9/11.

Please observe a moment of silence at any, or all of the following times marking key moments which took place on 9/11/2001. (The times below are at Central Standard time.)

9:03 a.m. – After learning of the other attacks, passengers on United Airlines Flight 93 launch a counterattack on hijackers aboard their plane to try to seize control of the aircraft. In response, the hijackers crash the plane into an empty field near Shanksville, Pa.

9:28 a.m. – The North Tower collapses. The 16-acre World Trade Center site is in ruins, with collateral damage affecting all adjacent properties and streets. A rescue and recovery effort began immediately.