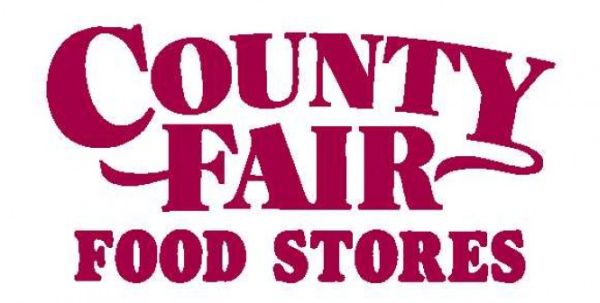 One of those questions was whether to approve an application for an on-off sale malt beverage and wine license to County Fair Foods.

The issue passed, but it was no slam dunk.

The council heard from several people who spoke on the issue—both for and against the application.

Councilman Michael Heuer abstained from voting on the question, but he did address the council as a private citizen. He says County Fair, “checked all the boxes,” and urged the council to approve the application…

Local developer Brian Brandreit spoke against the application. He’s concerned who might be next in line to seek a liquor license, and what that could mean for Watertown’s smaller liquor store owners…

Ultimately, the council approve the application on a 5-2 vote.

Thuringer explains what led them to seek the application to begin with..

Thuringer says the beer and wine will be sold in the front of the store, in the area of where the service counter is located now.

The “no” votes on the question came from Mayor-elect Ried Holien and Councilman Bruce Buhler.

On a separate vote of 6-1, the council approved a similar license for the adjacent Parkside Place apartments that are under construction. That license holder will also be County Fair Foods.

Thuringer says the plan for that license is to ultimately sell beer and wine out of a separate building behind, or just east, of the apartment building.

Holien voted no on that application as well.