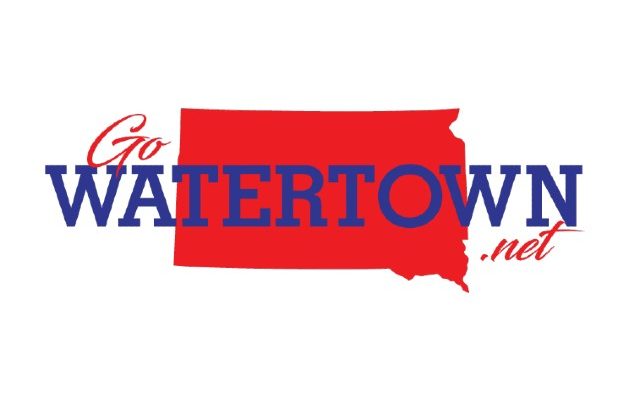 WATERTOWN, S.D.–A newly-released survey shows Watertown-based Persona is the nation’s largest supplier of signage for the hospitality and restaurant industries.

The survey by Commercial Construction and Renovation magazine shows Persona racked up more than twice the revenue of second place Cummings Resources of Nashville.

Persona was founded in 1980 and has expanded beyond Watertown to include facilities in Madison, South Dakota, Sioux Falls, El Paso, Texas and Juarez, Mexico.

Persona will celebrate its 40th anniversary in Watertown next year.