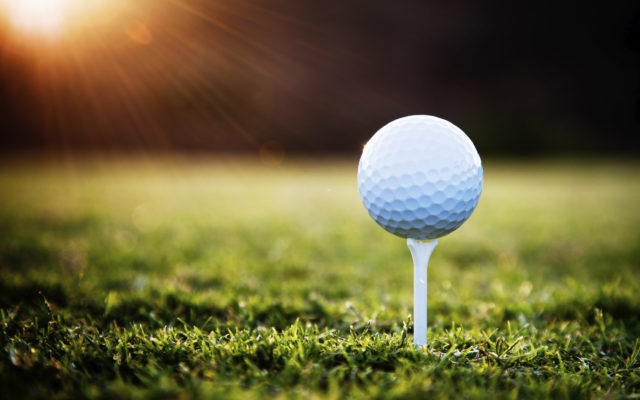 Watertown shot a 317 as a team on day one and had the clubhouse best day two score of 305 to a two-day team total of 622, five strokes more than AA champion Sioux Falls Lincoln.

Individually for the Arrows, eighth-grader Kaden Rylance took home a second-place trophy with a two-day score of 147. Sam Mahowald ended up in the top ten, shooting a two-day total of 156, good for a tie in ninth place. Other Arrows who places include: