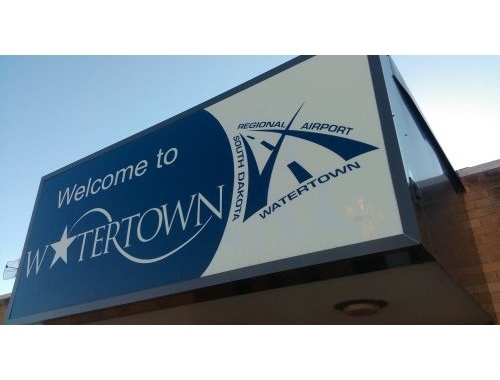 WATERTOWN, S.D.–Just last month, Watertown Regional Airport Manager Todd Syhre resigned to take a job in the private sector, and now the Airport Board is losing one of its members.

Board Chairman Shan Kruse has submitted his letter of resignation to the city.

Watertown City Engineer and Public Works Director Heath VonEye says it will be up to Mayor Ried Holien to appoint a replacement.

The Airport Board has five members and meets monthly.

He told the board the opening date for the new terminal looks like it’ll be sometime in late July.

That’s a little later than planned because cold weather has delayed some concrete work at the construction site.