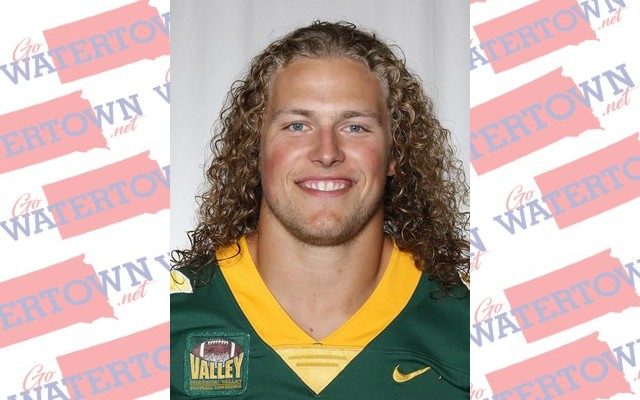 Tuszka, the 2019 Missouri Valley Football Conference Defensive Player of the Year, was one of just six FCS players selected in the draft. He was a three-year starter at NDSU, first team All-American in 2019, and finished fifth in NDSU history with 29.5 career sacks totaling 202 yards.

The 37th draft pick out of North Dakota State, Tuszka is just the second defensive end selected in the program’s Division I era. The first was 2014 Buck Buchanan Award winner Kyle Emanuel, who played four seasons with the Chargers before retirement.

“Well, you won the lottery.”

The moment Derrek Tuszka got “The Call” 👇 pic.twitter.com/0tC78WK3mL