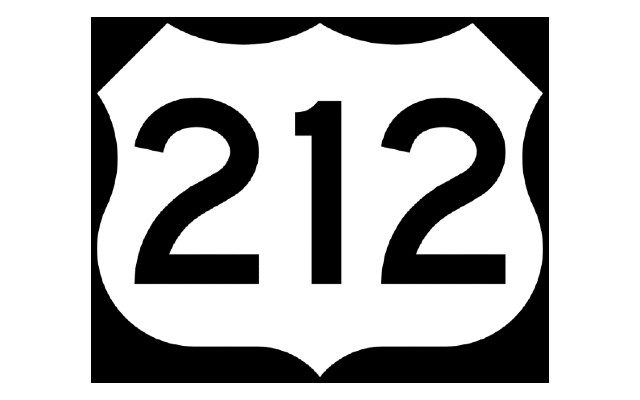 The report from Dustin Hamilton of HDR consulting looked at traffic flow at various Watertown intersections, locations where signal lights may need to be added in the future, the condition of pavement around the city, and even dove into the city’s network of bike and walking trails.

After the report, Councilman Glen Vilhauer wanted to discuss speed limits, specifically how fast drivers are going on Highway 212 as they’re coming into town from the west…

Vilhauer says of particular concern to him is the area where 21st Street intersects with 212…..

No action was taken on the long range transportation plan Monday night.

It was for informational purposes only, and is still a work in progress. 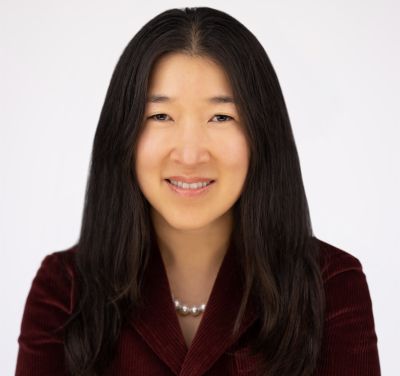