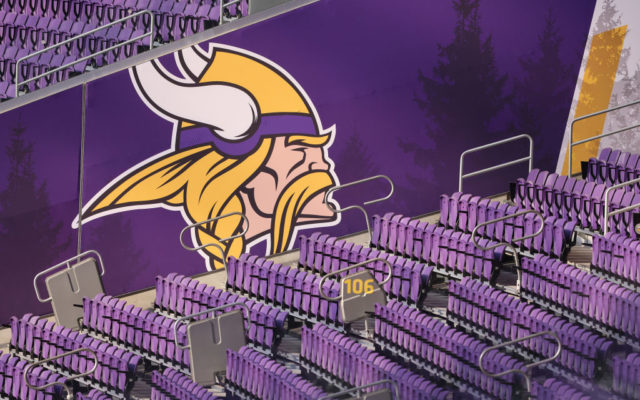 EAGAN, Minn. (AP) — The Minnesota Vikings have tendered a contract offer to restricted free agent kicker Greg Joseph. They took a step toward establishing some stability at a problematic position for the team. Joseph received the right-of-first-refusal tender. That’s a one-year, $2.433 million deal that gives the Vikings the chance to match any offer sheet he were to sign with another club. Joseph went 33 for 38 on field goals and 36 for 40 on extra points in his first season with Minnesota. He also led the league in touchback percentage.