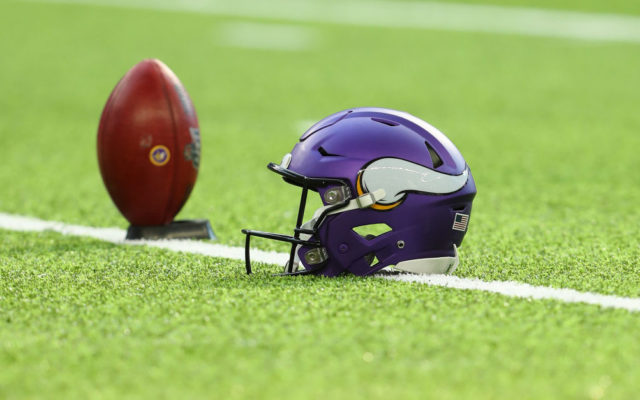 UNDATED (AP) – The Minnesota Vikings have reopened their headquarters for team activities.

Their resumption of practice followed another morning of zero positive COVID-19 test results four days after playing a Tennessee Titans team that experienced the NFL’s first virus outbreak. The league has postponed Tennessee’s home game on Sunday against Pittsburgh. The Titans have had confirmed cases in five players and seven members of the organization over the past five days.

Minnesota plays at Houston on Sunday, a game between two of the NFL’s six 0-3 teams that remains on track for now.