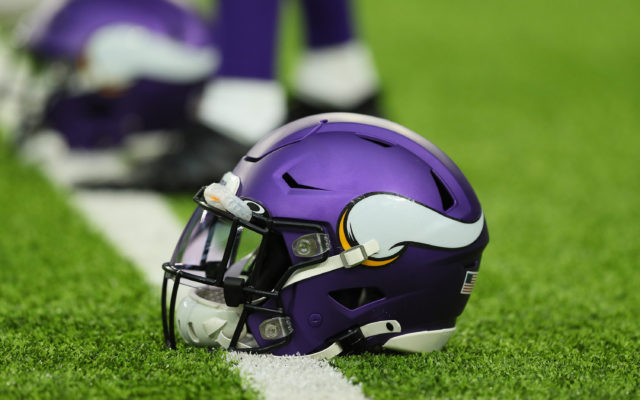 HOUSTON (AP) – Dalvin Cook ran for 130 yards and two touchdowns and the Minnesota Vikings withstood a late rally from the winless Houston Texans to get their first victory, 31-23. The Texans cut the lead to 8 when Deshaun Watson connected with Kenny Stills on a 24-yard touchdown pass on fourth-and-10 with about six minutes remaining. Houston’s defense got a stop and Will Fuller made an acrobatic one-handed catch on fourth down for what was initially ruled a touchdown with about a minute left. But after a review it was determined that the ball hit the ground before Fuller gained control. Houston, the two-time defending AFC South champion, fell to 0-4.