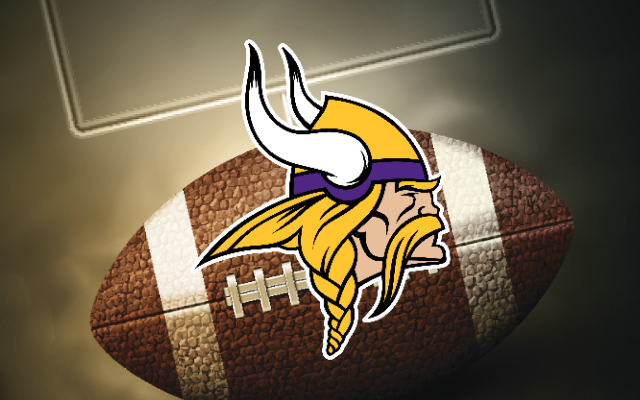 LOS ANGELES (AP) — Justin Jefferson is excited the Minnesota Vikings are getting an offensive-minded head coach. The team is expected to hire Los Angeles Rams offensive coordinator Kevin O’Connell after the Super Bowl. He’ll replace Mike Zimmer, who was a longtime defensive coordinator before the Vikings put him in charge in 2014. Jefferson said on the AP Pro Football Podcast he’s heard positive reports on O’Connell and is eager to work with him. Jefferson has already established himself as one of the NFL’s best wide receivers in just two years. He set an NFL record for most yards receiving in his first two seasons with 3,016.