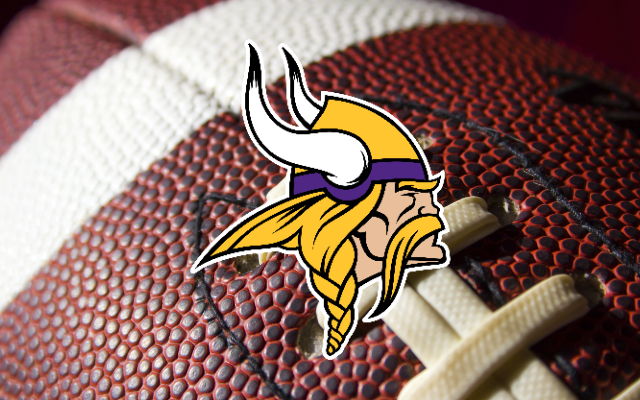 EAGAN, Minn. (AP) — The Minnesota Vikings have hired former Indianapolis general manager Ryan Grigson for a senior personnel position in the front office under new general manager Kwesi Adofo-Mensah. Grigson spent the past two seasons as a senior football advisor with Cleveland where Adofo-Mensah was vice president of football operations. Grigson has worked 23 years in the NFL, including as general manager of the Colts from 2012-16. He won two executive of the year awards in 2012, and the Colts were 52-34 during his tenure.