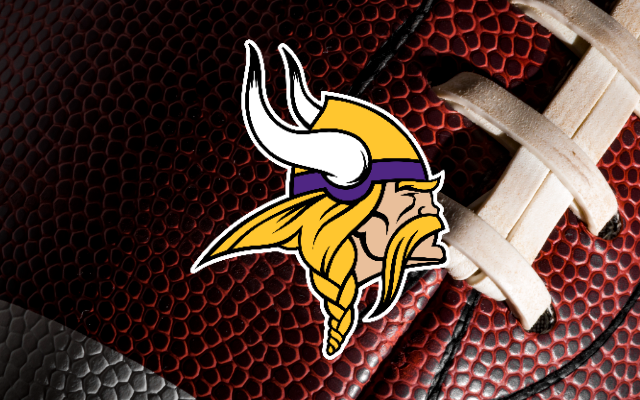 MINNEAPOLIS (AP) — The Minnesota Vikings have agreed to terms on a two-year, $12 million contract with linebacker Jordan Hicks. Hicks spent the last three seasons with Arizona. The 29-year-old was a third-round draft pick by Philadelphia in 2015 who played his first four seasons with the Eagles. He has started 51 straight games. That is the third-longest active streak by NFL linebackers. Hicks will likely slide into new defensive coordinator Ed Donatell’s system as an every-down linebacker next to 2019 All-Pro pick Eric Kendricks. The Vikings also kept up their defensive line shuffle by finalizing the release of nose tackle Michael Pierce.