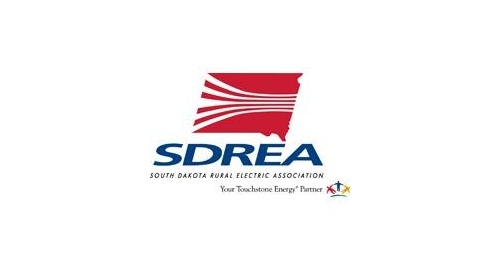 PIERRE, S.D.–A Vienna man was recognized last week at the South Dakota Rural Electric Association’s annual meeting in Pierre for his contributions to electric cooperatives in South Dakota and the nation.

Verdon Lamb was presented the Legacy of Leadership Award. The award recognizes co-op leaders for their talents, dedication and commitment to their co-op, and community.

Lamb served on the board of directors of Codington-Clark Electric Cooperative for 39 years, retiring from the board in 2019. During those 39 years, he played an instrumental role in directing several important cooperative policies, one of which was moving Codington-Clark toward underground construction plans.