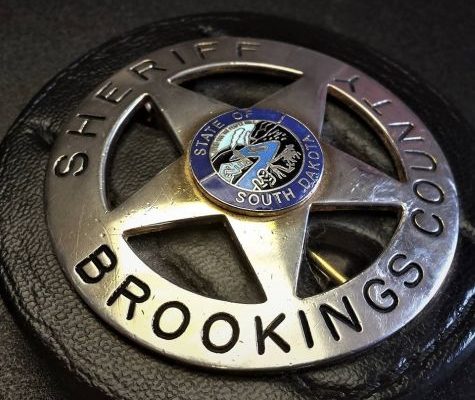 VOLGA, S.D.–There were no injuries, but a building was damaged when it was hit by a van in Volga.

The Brookings County Sheriff’s Office says 62 year-old Brenda Peterson of Oldham was driving the van and was attempting to park in front of a business described as a, “discount retailer” in the 200-block of Highway 14 when her foot hit the accelerator, causing the van to lunge forward into the building.

Both the vehicle and the building sustained significant cosmetic damage.

A news release from the sheriff’s office makes no mention of any charges Peterson might face, and it does not name the business that was struck.