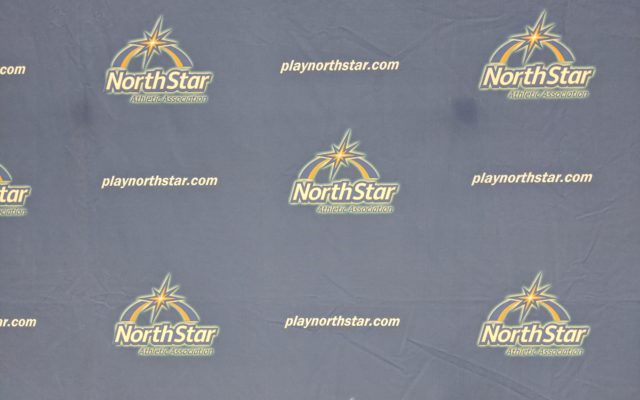 VU tallied eight first-place votes and collected 64 points to claim No. 1 spot in the conference preseason poll. Viterbo completed their 2019 season with an overall record of 35-7 and 13-1 record in league play. The V-Hawks won the NSAA regular-season and post-season titles. Viterbo advanced to the NAIA national tournament’s semifinals, falling to Westmont (Calif.) in three straight sets.

The V-Hawks finished with a No. 3 ranking in the final NAIA Volleyball Coaches’ Top 25 national poll.

All NSAA members will be playing a 14-match schedule (7 matches at home and 7 matches on the road). The conference season officially kicks off Tuesday, Sept. 15 with Presentation visiting Mayville State. The rest of the NSAA’s opening-season matches are on Wednesday, Sept. 16 with WU at VU, DiSU at VCSU and BU at DaSU on schedule.

The NSAA postseason tournament’s champion will receive an automatic bid to the NAIA Volleyball National Tournament.

Due to COVID-19 pandemic, the NAIA Volleyball National Tournament has been moved to the spring season. The national tournament will be held at the Tyson Events Center in Sioux City, Iowa from April 27 through May 1.