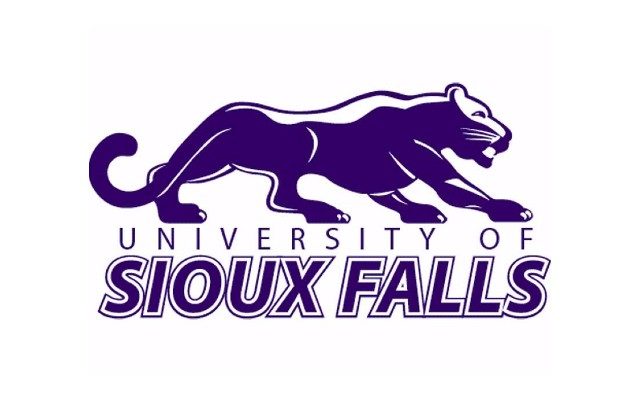 A year ago, USF Football, which received votes in the final AFCA Poll, was tied for third overall (8-3) in the Northern Sun Intercollegiate Conference in 2019. USF finished at 8-4 after a last second 24-21 road loss in the NCAA DII playoffs at nationally-ranked Colorado Mines. USF qualified for the DII playoffs for the fourth time at the DII level (since 2012) and extended their consecutive season winning streak to 26 years, which ranks fourth best across all divisions of NCAA.

Heading into 2020, the Cougars return 44 letter winners and 18 starters (eight on defense, seven on offense plus two kickers and deep snapper). Among USF’s returners will be five-time All-American and senior Gabriel Watson, who led the nation in three rushing categories in 2018 but missed nearly all of 2019 due to injury.

Thuro Reisdorfer, who was a second team All-NSIC selection in 2019, had 1,150 rushing yards when he had 19 TDs, including 13 by rushing. Reisdorfer had a 80-yard kickoff return for a TD as well as a 98-yard TD run, which set an all-time record at the school for longest TD run. Sophomore Ja’Tai Jenkins had 105 carries for 579 yards rushing with four TDs, also in 2019.

The Cougars will also return 15 starters or 82 percent of the starting lineup of offense and defense and 18 overall. For the second time in three seasons, the Cougars had one of the nation’s top defenses as they ranked fifth in DII with a 260.7 yards per game allowed. With eight starters back, including second team All-NSIC linebacker Harvey Enalls and 2018 first team All-NSIC and HM All-American Hakeem Johnson, the Cougars should again field one of the top units in the NSIC and in DII.